Of People and Fish

This is the first in an occasional series of blogs explaining the various educational kits/trunks available for checkout from the CRFPO.  The Of People and Fish education trunk contains the curriculum developed by the Oregon 4-H Natural Science and Cultural Discovery Program and the materials to support it.  Participants in the Of People and Fish program will be introduced to the complex cultural and scientific history that has led to the “salmon crisis” and become active citizens in the search for solutions within their communities.
The Of People and Fish curriculum is designed for grades 4 through 8.  It may be used alone or with the materials trunk.   Supporting materials include preserved specimens, reusable equipment, books, videos, and posters.  Seven units cover Fish Fundamentals, Pacific Salmon Life Cycles, Native American Life Ways and Legends, The Lewis and Clark Corps of Discovery, A History of People and Fish, Fishing Techniques, and Salmon for the Future.  Students can study replicas of equipment used by Native Americans to catch and process fish, including a trap net, harpoon, and Leister spear.  The hands on lessons intoduce students to the science of archaeology, which helps us understand past and present cultures. 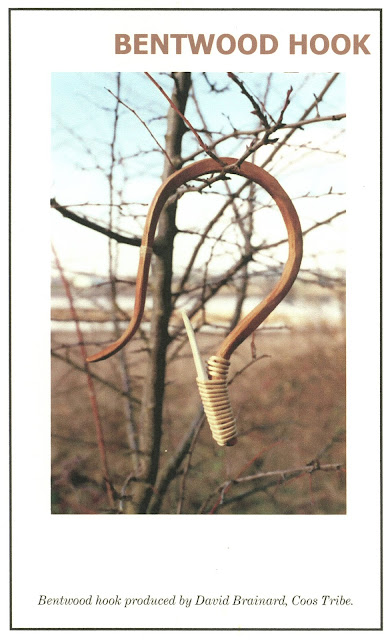 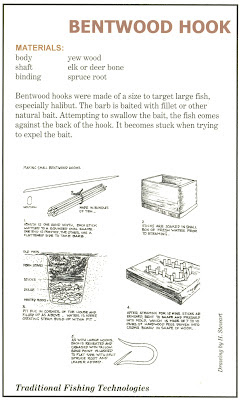 To check out this education trunk or other trunks, please contact Donna Allard.  For a complete list of educational materials or services available from the CRFPO, visit our website and look for more blogs describing these trunks in detail.

Twelve million! At first glance, a staggering number. Imagine twelve million of anything. It is the population of the states of Washington, Oregon, and Idaho combined. It is the amount of steps Martin Partell of Calgary, Alberta took to run 250 marathons in 2010. And it is also the amount of fish the Columbia River Fisheries Program Office Marking crew is going to be adipose fin clipping and /or coded-wire tagging starting February 22nd at Spring Creek National Fish Hatchery (NFH).

Spring Creek NFH is located approximately 4 miles west of the Hood River Bridge on the Washington side of the Columbia River. The hatchery was initially put into operation September 1901 to provide support for the commercial fishing industry. In 1938, it was reauthorized by the Mitchell Act and on August 8th, 1946, Spring Creek NFH was amended for conservation of fishery resources in the Columbia River basin. The hatchery facilities were later remodeled twice, first in 1948 as mitigation for Bonneville Dam and later in 1972 as mitigation for the John Day Dam Flood Control Act of 1950.

Starting in late August and running through September, adult tule fall Chinook return to Spring Creek NFH. Male and female salmon are spawned in September and upon fertilization, they are reared in trays within the incubation building. After reaching their fry stage, the Chinook are transferred outside to one of 44 burrows ponds in early January at an approximate population of 330,000 fish per pond. Here they are raised until the Marking crew arrives in late February to mark the population to be released as authorized by H.J. Res. 2 Sec. 138, which states that “The United States Fish and Wildlife Service shall, in carrying out its responsibilities to protect threatened and endangered species of salmon, implement a system of mass marking of salmonid stocks, intended for harvest, that are released from Federally operated or Federally financed hatcheries.” 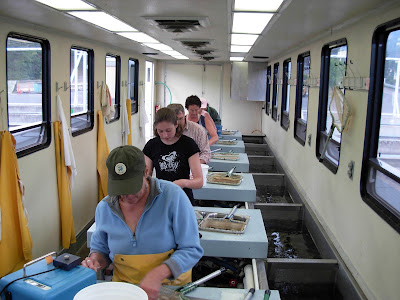 Mass marking of this year’s Spring Creek release group will commence on Wednesday, February 22. As in previous years, the marking will begin in traditional manual trailers and finish in computerized “automatic” trailers. Mass marking refers to the removal of the adipose fin, a small fleshy fin located on the back of the salmon near the tail. The removal of this fin allows for the fish to be harvested when caught by a fisherman. In the manual trailers, the clipping of the adipose fin is accomplished by human hands. The juvenile salmonids are initially anesthetized, moved to a freshwater recovery bath , marked, and returned to the burrows ponds via a pipe leaving the trailer. 1.7 million fish are processed in this manner. Marking in the manual trailers will last about seven days and these fish will afterwards be transferred to Little White Salmon NFH for acclimation and an onsite release.

The primary reason for the use of the manual trailers is that at the time it is necessary to begin marking, the fish are not large enough to run through the automatic trailers. By Tuesday March 6, the salmon fry will have reached the average size of 65 millimeters in length to be processed by the automated trailers. In the Autotrailer, fish are brought into a holding tank, sorted by length to the nearest tenth of a millimeter, sent through a series of gates and sensors, and adipose clipped with a computerized system verifying a successful mark. The process is achieved without the use of any handling or anesthetic and upwards of 60,000 fish can be run through a trailer in an 8 hour shift. Three trailers running a double shift will be present and it will take approximately 6 weeks to mark the remaining 10.5 million fish. 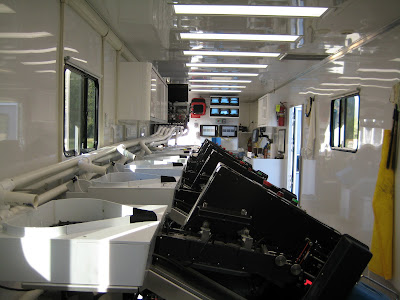 A small percentage of fish will also have Coded-Wire Tags (CWTs) inserted into their snout. These tags are 1.1 millimeters in length, constructed of stainless steel wire, and are etched with a specific series of numbers that will not be duplicated. They remain within the snout for the life cycle of the fish and are scanned for electronically during hatchery spawning operations. The tags are recovered, the numbers read, and the data from the tag codes is used for the management of fisheries and the assessment of hatcheries, as well as other studies.